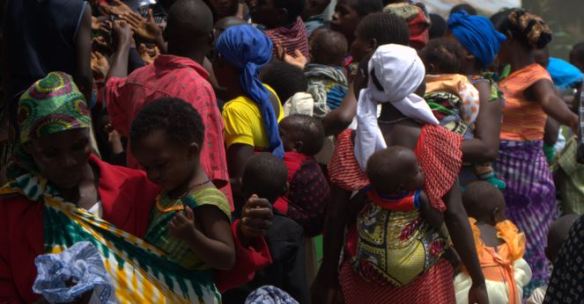 “When the Church speaks of the preferential option for the poor, she does so in light of the Lord’s universal love which was seen precisely in his preference for those who needed him most. It is not an ideological option; neither is it a matter of letting oneself be trapped by a false theory of class struggle as a vehicle of historical change. Love for the poor is something which is born of the Gospel itself and which must not be formulated nor presented in terms of conflict.

In fact, to forestall unacceptable reductionism it is imperative to emphasize that this love for the poor, the marginalized, the sick and the needy of all types is neither exclusive nor excluding. Jesus was born, suffered, died and rose for all people. He came to proclaim divine sonship with the Father, as well as fraternity among all peoples, called to be children in the Son. Therefore nothing is more alien to one who is called to act “in the person of Christ,” than to shorten the universal reach of his mission and his love.” – John Paul II